In-Season Control Of Wees And Bird Pests Of Peppers

In-Season Control Of Weeds And Bird Pests Of Peppers

This article will describe strategies that can be used during the cropping season to protect yield and fruit quality from weed and bird problems. This article will not cover strategies that are initiated at or before planting such as soil fumigation, pre-plant tillage, plastic mulches, or pre-plant herbicide applications for weed management, or planting decoy crops for bird management.

Whether transplanted or direct seeded, peppers are typically slow to establish and do not compete well with many weed species. Weeds that germinate during the first six to eight weeks after planting can have a significant impact on pepper yields (Figure 1).1 Weeds that emerge later in the season have less of an impact on pepper yields but may make harvest operations more difficult. 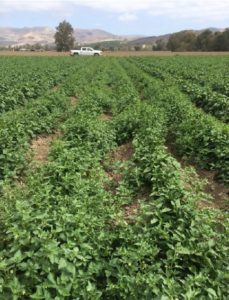 Figure 1. Weed competition for water, nutrients, and sunlight can reduce yields in peppers.

For direct seeded and non-mulched systems, mechanical cultivation can be used to manage weeds between rows, but hand-weeding is often needed to remove weeds within the row. For direct seeded plantings, hand-weeding can be done at the time of thinning. As many as three sessions of hand- weeding may be needed during the season.1 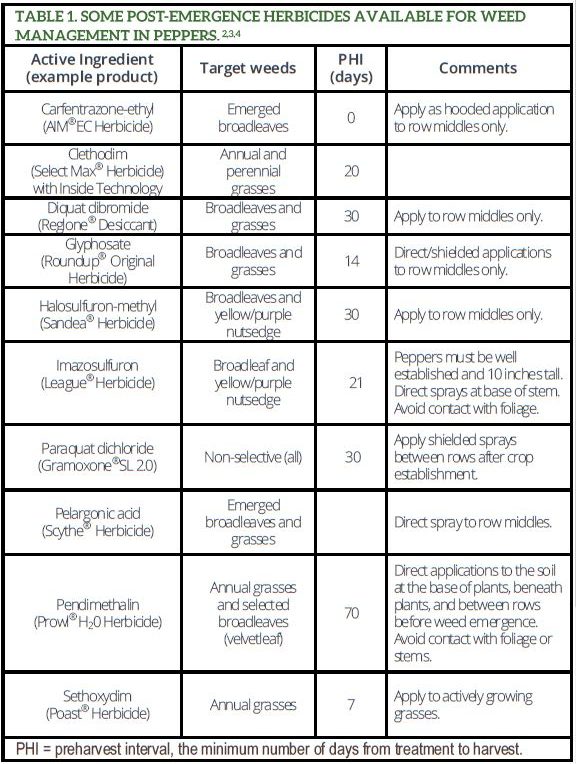 Several herbicides can be used to manage weeds after transplanting or emergence (Table 1). However, many of the available herbicides need to be applied using shielded spray equipment or the sprays need to be directed at the bases of plants to prevent the herbicides from coming into contact with pepper foliage.1 Always consult the most up-to-date product label for application directions and restrictions. Some products may not be registered for use in all states.

Several species of birds can cause significant damage to developing pepper fruit, and bird feeding habits can be difficult to disrupt once established. The levels of feeding can depend on the environmental conditions and the availability of other food sources. When selecting management strategies, growers should be aware of common behaviors, such as the fact that most birds feed primarily early in the morning and late in the afternoon.5

Multiple management strategies usually will need to be used because birds easily adapt to many deterrence methods, decreasing the effectiveness of the method.5 Some of the common bird-feeding deterrence methods are as follows:

Visual Devices:
Visual devices include simulated predators (Figure 2) and mirrors or reflective tapes. Simulated predators are most effective if they are lifelike, highly visible, frequently moved, and used along with audio methods.5 Simulated predators include models of owls, hawks, and snakes, as well as inflatable scare-balls with reflective predator eyes and markings. Flying bird drones are available, but the use of these is labor intensive. Different bird species have different responses to these devices. For example, blackbirds are frightened by the yellow color of scare balls, while sparrows and finches are more tolerant, and robins, and cedar waxwings ignore them.5 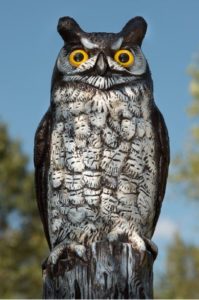 Figure 2. Simulated predators, like this scare owl, can frighten away certain species of birds, but they need to be moved regularly to remain effective.

Mirrors and reflective tapes work best in direct sunlight, thus they may not be effective early in the morning or late in the day. Mirrors and reflecting devices, including reflective scare- balls, should be suspended in such a way that they can move freely with the wind to appear more life-like.5

Audio Methods:
Audio methods include explosive sounds from guns or propane cannons and recorded bird stress or alarm calls. Explosive sounds can be good for short-term control, but many bird species quickly get used to the noise, especially if the sounds are stationary and go-off at regular intervals. Distress and alarm calls are often effective longer than are explosive sounds, but birds still become accustomed to them over time.5

Repellents:
Repellents containing substances such as chili pepper extracts or bitter tasting compounds are not likely to work for deterring bird feeding, as many birds are not sensitive to these substances.5

Netting:
Netting is the most effective means for preventing bird feeding, but it is expensive and labor intensive to set up. When selecting netting, choose a mesh size that is appropriate for the pest species present, and provide space between the net and the crop, as birds can feed through netting. When the netting is first set up, the use of other strategies, such as explosive sounds or distress calls, can help break established feeding habits and improve the effectiveness of the netting.5

Individual results may vary, and performance may vary from location to location and from year to year. This result may not be an indicator of results you may obtain as local growing, soil and weather conditions may vary. Growers should evaluate data from multiple locations and years whenever possible. ALWAYS READ AND FOLLOW PESTICIDE LABEL DIRECTIONS. The recommendations in this article are based upon information obtained from the cited sources and should be used as a quick reference for information about pepper pest management. The content of this article should not be substituted for the professional opinion of a producer, grower, agronomist, pathologist and similar professional dealing with this specific crop.

SEMINIS DOES NOT WARRANT THE ACCURACY OF ANY INFORMATION OR TECHNICAL ADVICE PROVIDED HEREIN AND DISCLAIMS ALL LIABILITY FOR ANY CLAIM INVOLVING SUCH INFORMATION OR ADVICE. 170826144356 101817DME